Our Morocco Culinary Classes and Adventures introduce you to one of the best cuisines around the world. The purpose of this product is to allow you to learn how to prepare some of the most delicious Moroccan dishes , and, at the same time, it is an opportunity for you to visit some of the most charming cities in the kingdom. Our cooking classes and adventures are a great way to experience firsthand the culture and the cooking traditions of the Moroccan people. Morocco Culinary Classes and Adventures are your guide to a culture and a cuisine with a remarkable diversity of influences.

As far as these influences are concerned, one can talk of a fusion of the cuisine of the Amazigh –the indigenous people– with the cuisines of the colonizers. The first of the colonizers to mention here are the Moors and the Jewish-Moors. As to their influence, both civilisations introduced olives, olive juice and citrus. They also left behind their sophisticated preserving techniques of some products like lemons, pickles, etc. The Ottoman Empire, though they did not invade Morocco, introduced barbeques (Kebbabs). The coming of the Arabs in the second half of the 08th century brought new spices, dried fruits, nuts and sweet and sour combinations. The French cuisine too had a direct influence on the Moroccan cuisine. In this sense, one can talk of the culture of cafes and pastries.

Concerning the Moroccan cabinet of spices, dried ginger, cumin, salt, black pepper and turmeric are the mixture found in almost every Moroccan dish. Cumin can be considered the most important spice and it is usually expected to be served on the table along with salt. Cinnamon is usually found in fruit salads, bisteeya and tagines. Tomato-based dishes, vegetable tagine and charmoula are usually spiced with paprika and sahara chiles. One of the most expensive spices in Morocco is Saffron. This spice is used in food, tea and as herbal medicine. Saffron is produced in the south of Morocco in a small town called Taliouine. In Morocco you will also find a mixture of 20 to 40 different spices known as Ras Alhanoot. In Fact, the Moroccan cuisine has all the means to be one of the most delicious cuisines around the world. 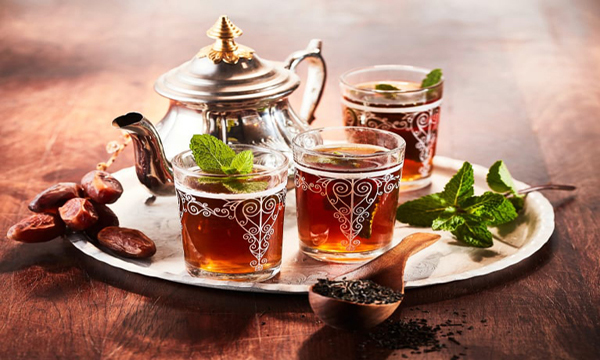 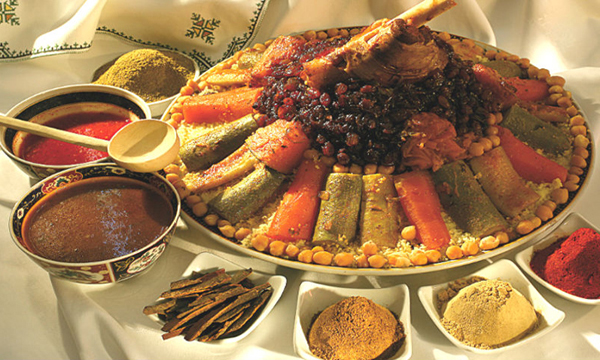 Choose from OUR Culinary options below: 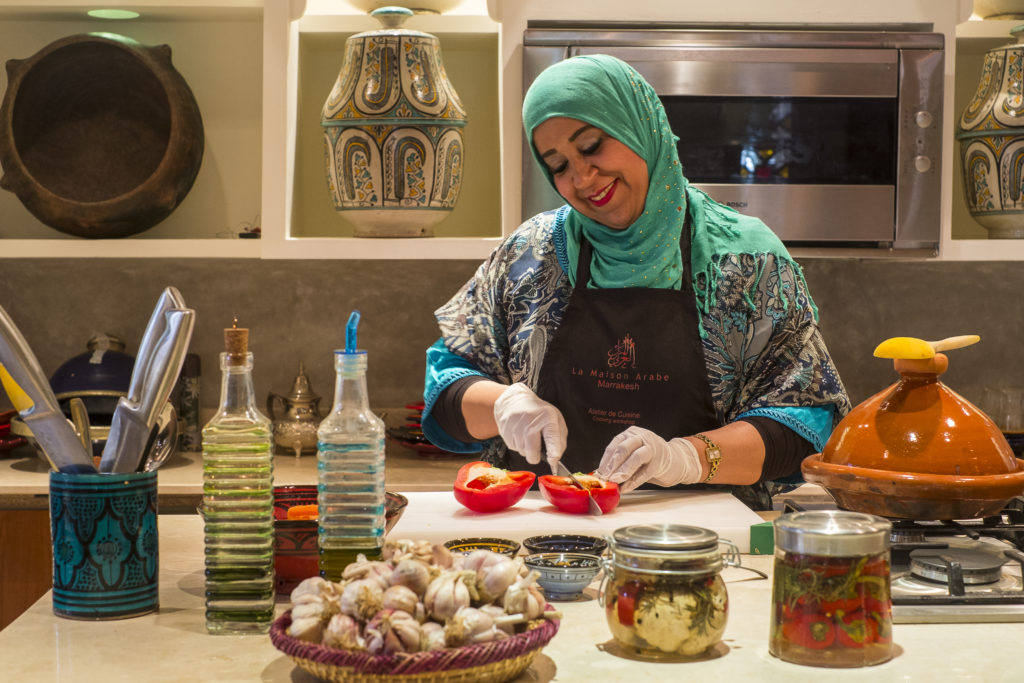 Looking for creative cooking classes in Marrakech? Join us here… 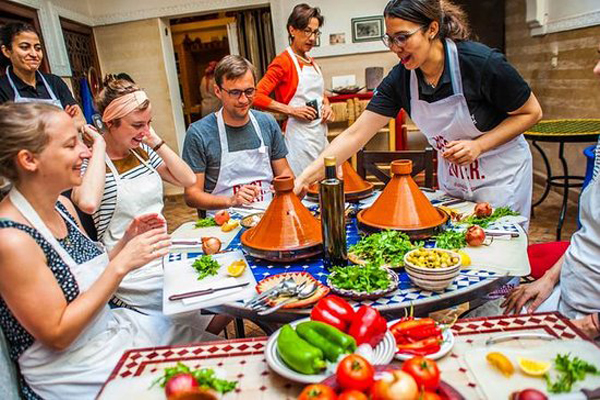 Looking for creative cooking classes in Fes? Check the details… 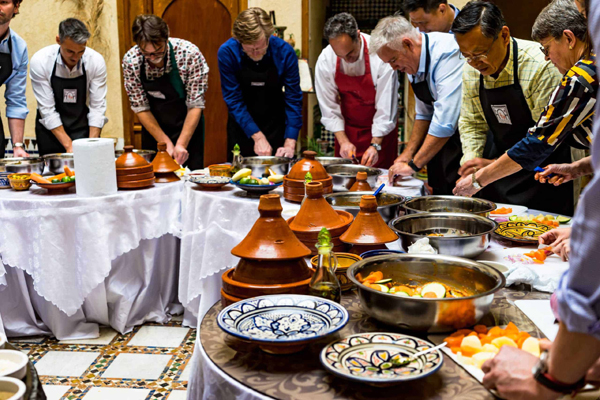 For creative cooking classes in Casablanca, click for more details… 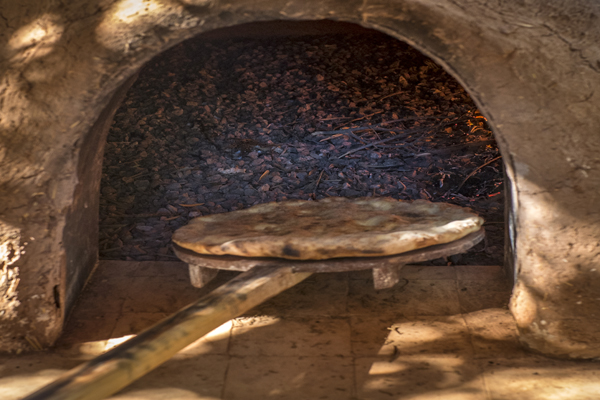 Welcome to Morocco to experience firsthand our wonderful cooking classes and cooking vacations!